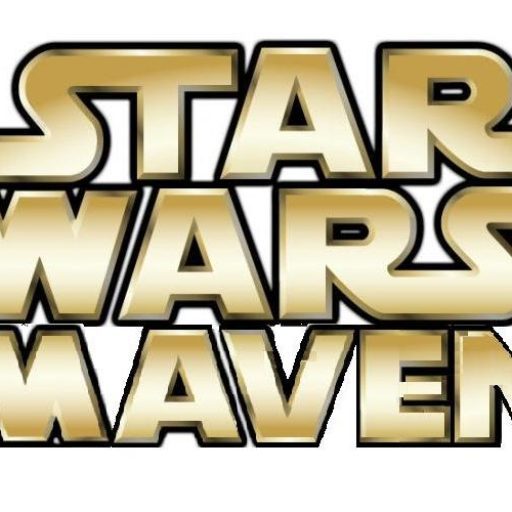 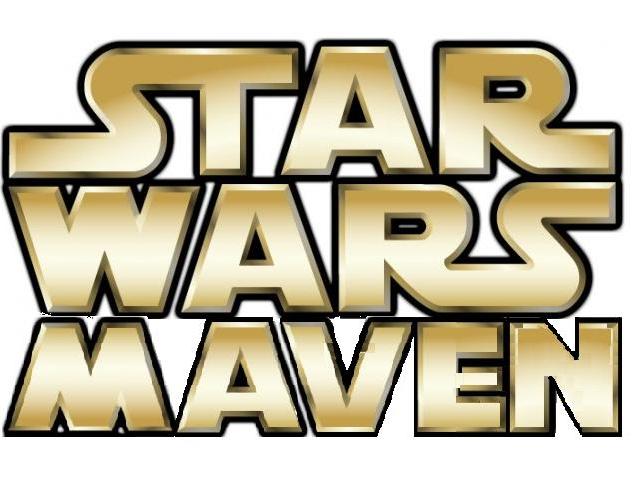 Hi – I am Drew Kaplan, who created this website dedicated to Star Wars.  Having written elsewhere about numerous topics, I realized in spring 2014 that my Star Wars writings needed their own website to call home.*

I decided to call this website Star Wars Maven as an indication that, as the term “maven” would imply, it should serve as a place to accumulate Star Wars knowledge. Since I began this website before the announcement for the canon makeover, I had intended to focus on the visual material in television and movies. However, once the canon announcement had been made, I began to get curious about novels and comics. Thus, there has now been a fair amount of content on the site that is about the printed content in addition to tv and movies.